In the following you can read the most important information about the region and district of Marcali. 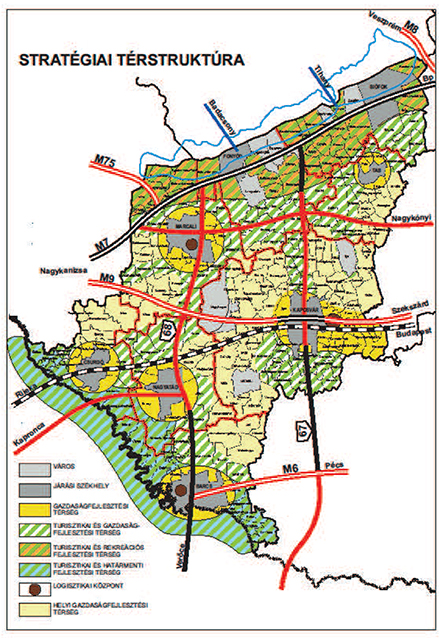